The name of your silk is Steadfast and True. The colors in it are:

END_OF_DOCUMENT_TOKEN_TO_BE_REPLACED

Hebrews 4:1 (TPT) Now God has offered to us the same promise of entering into his realm of resting in confident faith. So we must be extremely careful to ensure that we all embrace the fullness of that promise and not fail to experience it.

When the children of Israel were delivered from the bondage of Egypt, God promised that His Presence would go with them and give them rest (Exodus 33:14). In Hebrew, the word “rest” in this Scripture is nuwach which has the concept of settling down, dwelling, and remaining. No longer would they be strangers in the land of their affliction nor would they be strangers in this new land where their father Abraham was a sojourner; God was bringing them to a place they could call home and the place that He would abide with them.

In Hebrews 4, Paul alludes to this concept in light of the redemption that Christ has brought us. He warns the redeemed not to follow in the pattern of those who wandered in the wilderness and miss out on the rest that Christ has purchased for us. But what does this rest in Christ look like? A clue can be found in the two types of rest that Paul alludes to.

Not only does Paul mention a nuwach type of rest (being settled, dwelling, and remaining in a place) but also another Hebrew word for rest, shabath. Shabath implies a sense of completion; God began the process of creation on the first day, and it was on the seventh day that He stopped creating because His work was complete. Nothing else need be added, so God could sit down and appreciate all that He had done.

We are being called to find our resting place in Christ. Just as the Israelites were redeemed and removed from Egypt, we too have been redeemed from the power of sin and bondage through the Cross. God is saying, “It is finished! It is complete! And your Promised Land of rest in the Everlasting Arms is accessible now in the land of the living!” When God promised the Israelites rest, technically the battle for the Promised Land was still in sight for them; but they allowed their fear over those looming battles to prevent them from attaining God’s promise. From their perspective, their redemption and fight for freedom wasn’t complete.

Therefore, we must be careful to resist the urge to let the battle against the flesh keep us from entering into our resting place in God. For the beautiful part of our redemption is that God comes into His rest with us as well. Just as the throne of God and His dwelling Presence went with the Israelites in the wilderness and into the Land, so God’s abiding Presence keeps us at every step. The battles ahead are already won. The only effort required on our part is to listen to the direction of the Holy Spirit. It is our redeemer who will do all the work and all of the fighting on our behalf. It is God alone who is responsible for bringing us into our completeness and fullness of Christ.

[ “True Rest” originally posted on Waiting in the Wings, reposted in its entirety with permission.] 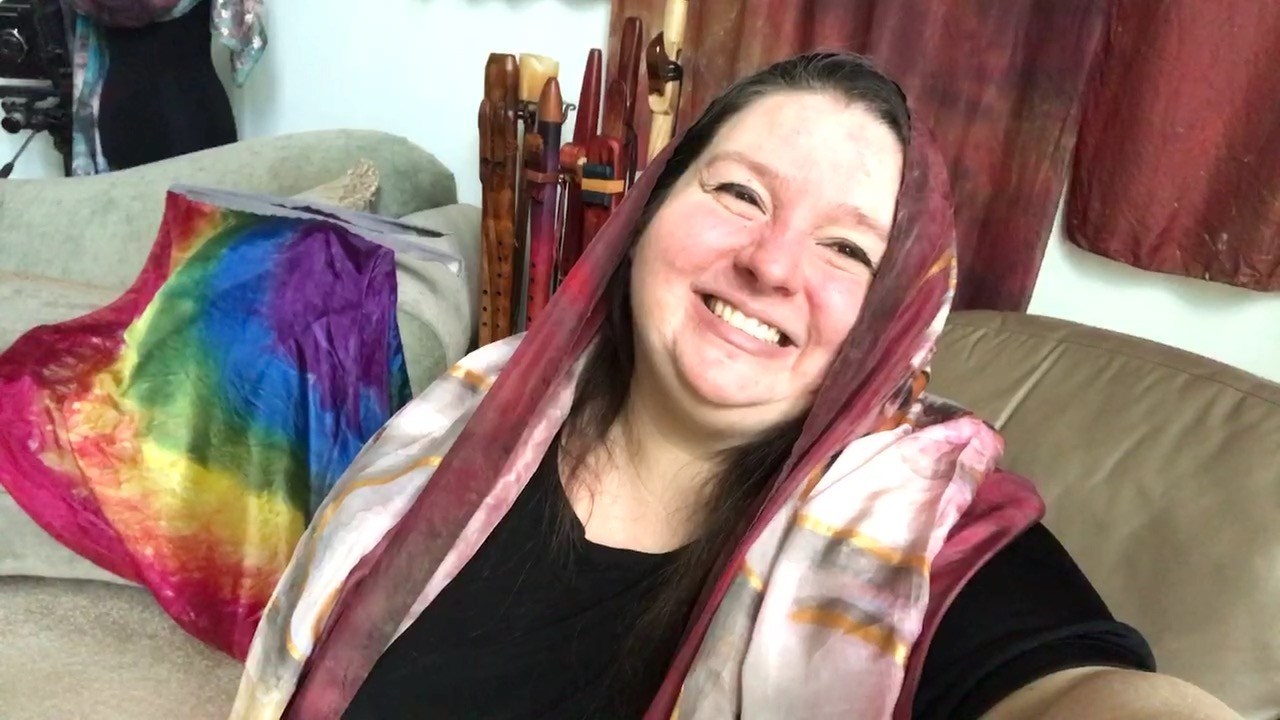 Hebrews 12:28-29 (VOICE) Therefore, let us all be thankful that we are a part of an unshakable Kingdom and offer to God worship that pleases Him and reflects the awe and reverence we have toward Him, for He is like a fierce fire that consumes everything.

Beloved, I AM unshakable. My Kingdom knows no end. I AM a fierce and mighty warrior – a blazing fire and a roaring lion, shaking all that can be shaken so that what may stand firm will remain.

As you are tested in the fires, you need not be afraid. In the valley of the shadow of death, I AM with you – you have nothing to fear. Join forces with Me. Stay by My side and trust Me, for I AM unshakable. END_OF_DOCUMENT_TOKEN_TO_BE_REPLACED

Praise Me from the very depths of you, down in your innermost area. Praise when you don’t feel like it and when it’s hard to do. Such moments of praise arise to the next level for, as your Father, I know that it is truly a sacrifice of praise.

Let your whole being—your body, soul, and spirit—come into one and praise Me. Let your praise bubble from the well that is deep within you, and let it come out like an explosion. Let it be as a symphony to the King, your King!   END_OF_DOCUMENT_TOKEN_TO_BE_REPLACED

1 John 4:13 (VOICE) How can we be sure that He truly lives in us and that we truly live in Him? By one fact: He has given us His Spirit. 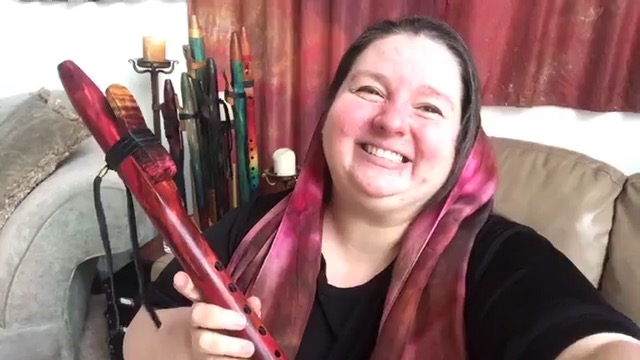 Beloved, may the fruit of your lips pour forth in praise to the One who is worthy. You have a choice of whether or not you bring forth fruit, and what kind of fruit it is. Will you withhold that which I AM worthy of? Or will you give it to another?

Surely as you nurture a heart full of gratitude, you will find yourself unable to hold back your praise. So cultivate a heart of thanksgiving and release your song of joy and love that the fruit of your lips might be sweet.  END_OF_DOCUMENT_TOKEN_TO_BE_REPLACED 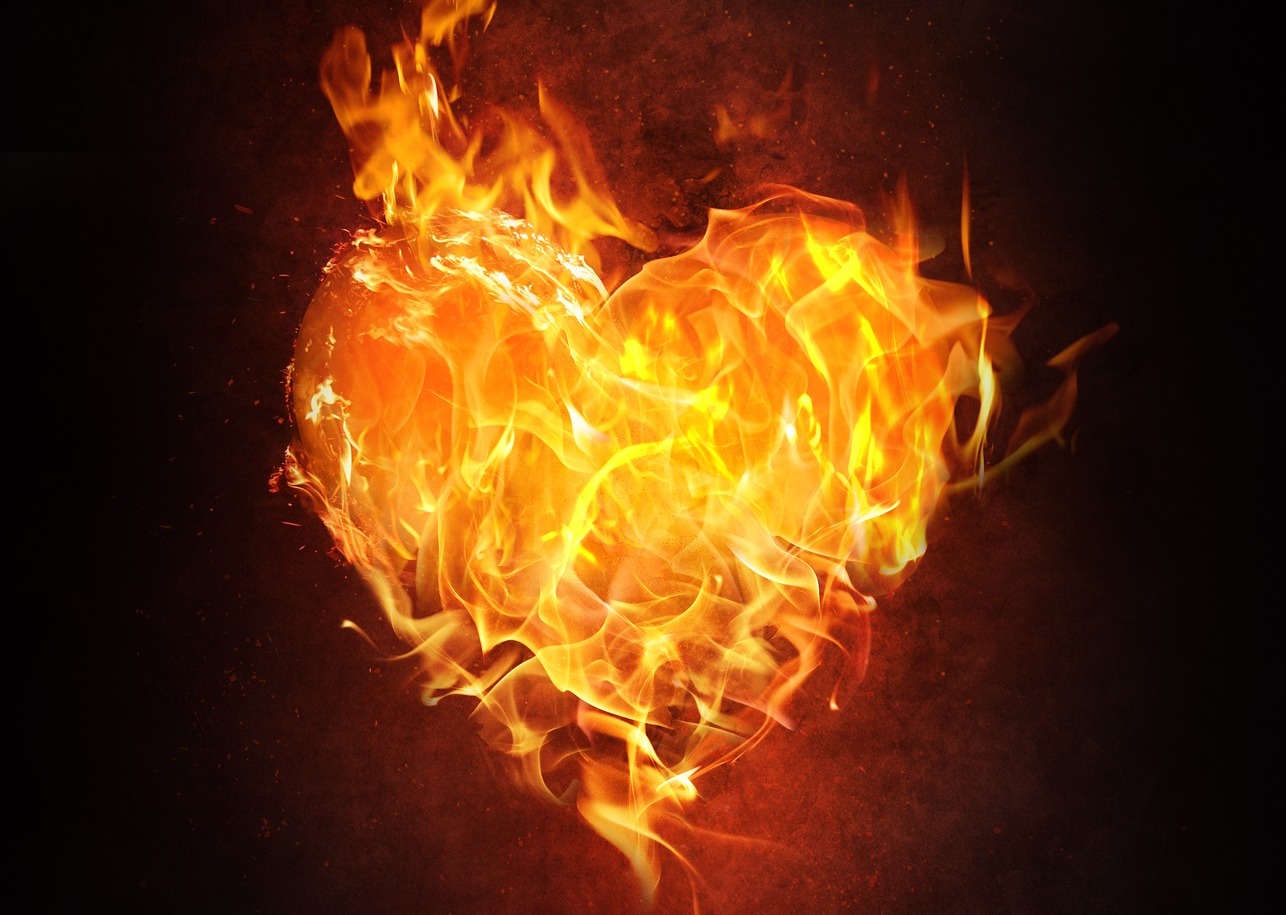 Hebrews 12:28-29 (NKJV) Therefore, since we are receiving a kingdom which cannot be shaken, let us have grace, by which we may serve God acceptably with reverence and godly fear. For our God is a consuming fire.

Beloved, remember there is no fear in love for perfect love casts out fear. You have had encounters with My heart, brushes with My Presence, and you have known times of sweet unity as My Spirit has poured through you like water. Yes, My love is overwhelming—both refreshing, living waters and an all-consuming fire. And that love for you never changes in its intensity. It is only the fear of losing yourself and being changed as you are swept away by My love that causes you to hold back and causes you to hesitate in reciprocating My love in kind. END_OF_DOCUMENT_TOKEN_TO_BE_REPLACED 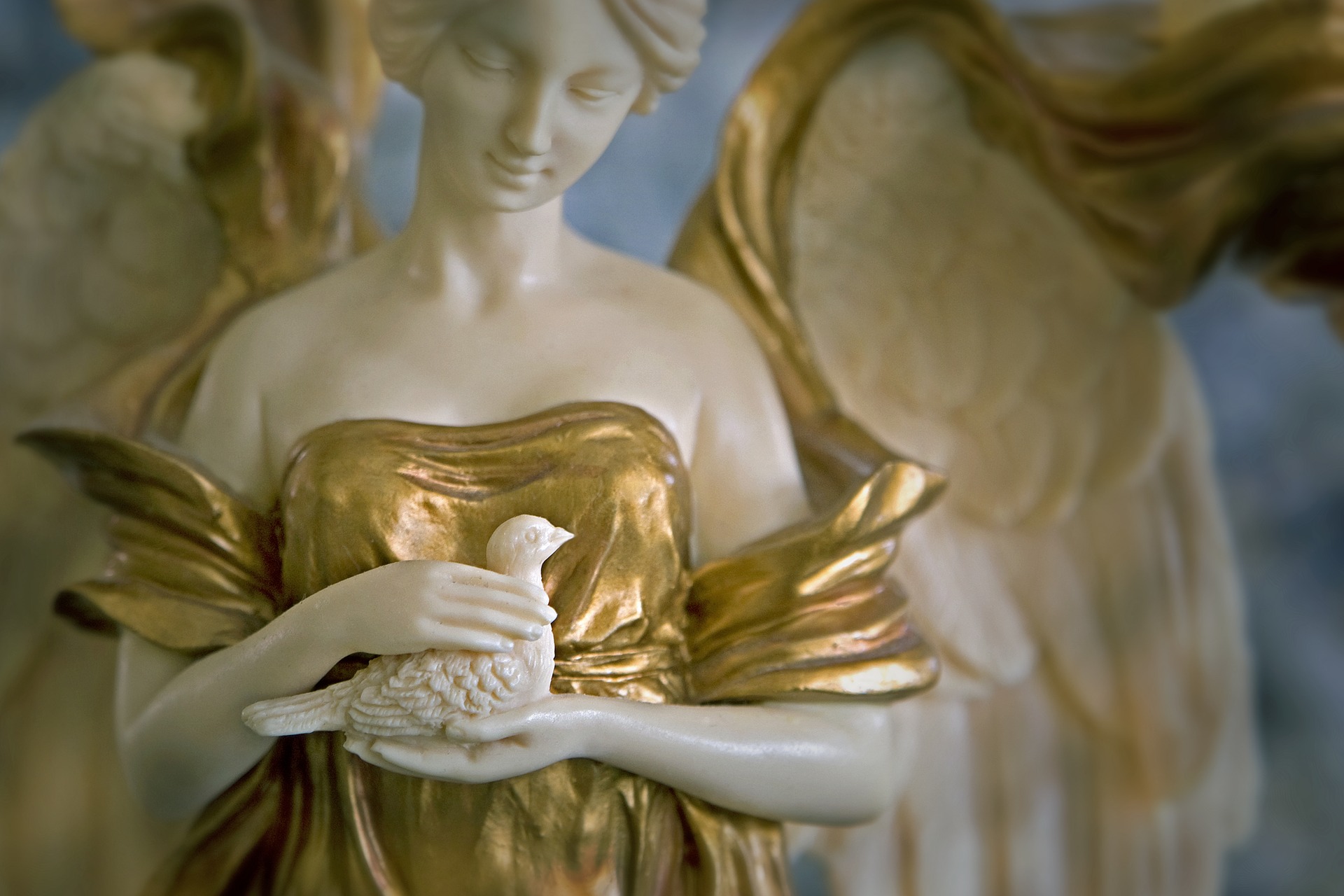 Hebrews 4:1 (TPT) Now God has offered to us the same promise of entering into his realm of resting in confident faith. So we must be extremely careful to ensure that we all embrace the fullness of that promise and not fail to experience it.

Beloved, let Me be your resting place. No longer need you be weary and heavy laden, working for that which has already been purchased for you. Instead, come to Me and learn how to be at home in My Spirit. For I have created you that you might abide in Me and I in you. Just as an earthly husband and wife find a mutual sense of belonging and security with one another, so you too can find an even deeper level of belonging and security in your union with Me. END_OF_DOCUMENT_TOKEN_TO_BE_REPLACED

Hebrews 10:23 (AMP) Let us seize and hold tightly the confession of our hope without wavering, for He who promised is reliable and trustworthy and faithful [to His word];

I AM faithful from generation to generation. My Word is solid and true. My character is unimpeachable. Every promise I have given will come to pass as surely as the sun rises day after day (and in fact even more reliably).

And in the same way you would not beg the sun to rise, but rather simply wait in confidence for it to do so, so you can simply wait on My promises to come to pass without beseeching Me for them to happen. If I have said it, it is so. My word is bedrock.

Hebrews 4:13 (NLT) Nothing in all creation is hidden from God. Everything is naked and exposed before his eyes, and he is the one to whom we are accountable.

Beloved, nothing is hidden from My sight. Everything is clear for Me to see – not just every action and word, but also every intention and thought. And yet I love you. And yet it was My pleasure to send My Son to die that you might be set free.

Be naked and unashamed. Trust My Word and My Spirit to bring to light the areas to work on (and in My timing), and allow yourself to receive My love in all your imperfections.

It is not for you to decide if you are worthy to receive My love, but rather it is up to Me to decide if I choose to give it. And I do. I choose you – imperfections and all. I love you.